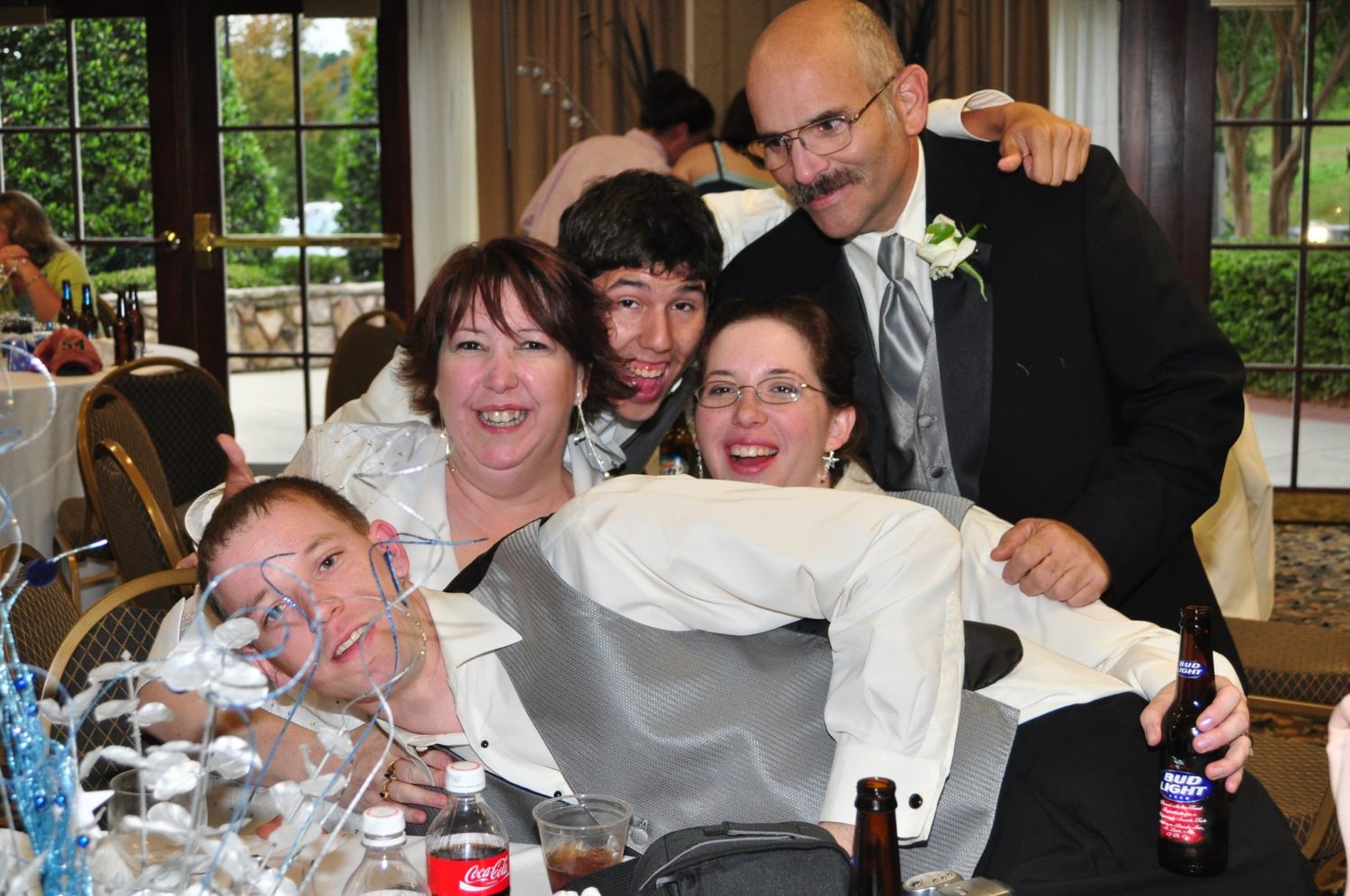 Mandy and Daniel first met whilst Daniel was serving overseas in the United States Air Force in Alconbury, England.  Mandy was born and raised in a little town just about 80 miles north of London called Corby, Northamptonshire.  Daniel was born in the city of New York and raised out on Long Island.  Together they raised 3 children:  Selina, Daniel, Jr. and D.J.  Most of the childrens’ youth was spent traveling with the military until Daniel was medically retired and they finally settled in Myrtle Beach, South Carolina for about 14 years.

In 2012, we reflected as a family.  We had always stayed close ensuring we were there when a big event was happening in someone’s life but we were definitely missing each other.  A plan was formed that we would go into business as a family.  Selina would take a hiatus from working the lights and sounds at Universal Studios.  Daniel would quit his automotive technician in Virginia and D.J. would move back from Miami.

Every step we took was a learning curve for us.  We had never been this bold before but I suppose travelling and being far away from our extended families taught us to rely on each other.  None of the children had wives or families of their own so we were fortunate enough to be able to reduce costs and make our products from under one roof.  What we wanted to make was yet to be discovered but we knew we wanted it to be our own homemade product.

In 2013 whilst vending at an outside event in North Carolina, we were lucky enough to be invited to sell at a comic con (obviously some of our product was nerdy hence the invite).  That’s when we realized this was what we were supposed to be doing….this was our niche.

Not only did we work alongside other “Nerdy” artists selling our crafts, we also got to be in a world we’d never seen before.  There were people of all ages dressing up and fully embodying the world of cosplay.  Hand sewn garments representing their favorite Disney princess to fully formed suits of armor like the Stormtroopers from Star Wars.  It was imagination beyond belief and we were so impressed with their talents.  Plus, they weren’t stuck with their head in their phones, they were in character, their favorite character, stopping for photos along the way.   There is a hidden code in this cosplay world; it is very non-judgmental and we wanted to be a part of it.

We at Altruistic are committed to making our creations the most value for every cosplayer, comic book fan or pop culture enthusiast with our high quality, handmade products.

We cater to you regardless of the label you choose to describe yourself.  We understand each individual is unique and we embrace and celebrate the differences.  We want you to stay “All True To You” (#AllTru2U).

“We cater to the inner nerd in everyone. Stay #AllTru2U!”

Login to Altruistic
Reset Password
Enter the username or e-mail you used in your profile. A password reset link will be sent to you by email.
}